Michael Keaton firmly locked his place as Batman after his appearances in Batman 89 and Batman Returns. It is common knowledge that many had their doubts when he was first cast, but he then proved to be the right choice and the basis for many future comparisons.

He is my favorite along with Christian Bale. Yes, his Bruce Wayne may not have been as accurate as others, but he has the best Batman voice. Now I may be biased as the firs film I ever remember seeing in the theater was Batman 89, and I am actually a fan of Batman Returns (let the hate begin).

When news first broke regarding the possibility of Keaton returning to the cape and cowl in the Flash film, excitement and curiosity from fans broke free. As more news was released about Ben Affleck’s return many began to question if we would see the return of others in the film following the Flashpoint series. Still, excitement around Keaton’s inclusion has been at an all time high. 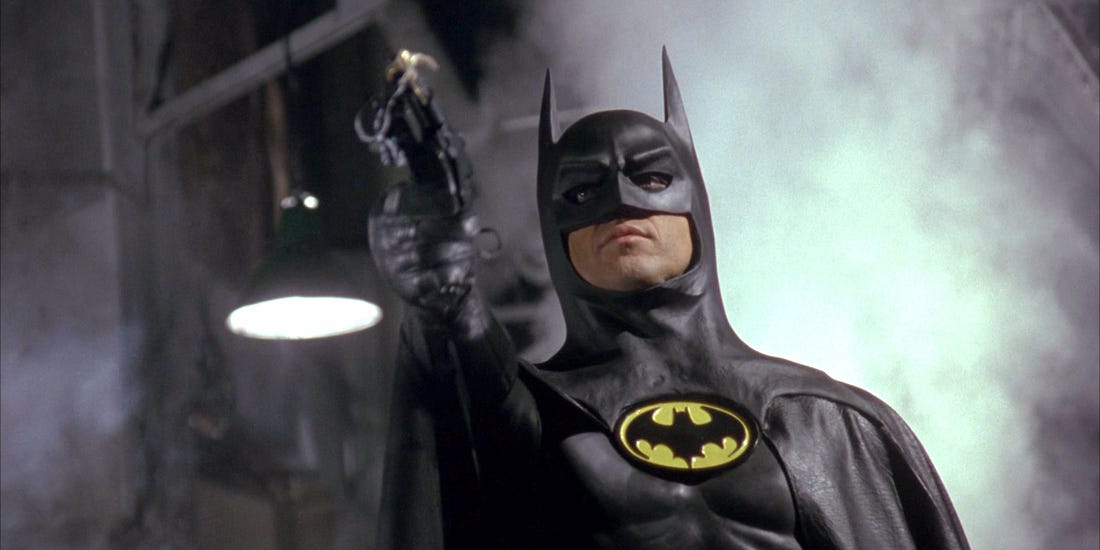 Keaton appeared on Jimmy Kimmel Live to talk about his upcoming projects. Although it is brief, the Flash film is mentioned between the 4:25-6:15 mark. While we still do not get an exact answer, it does appear that talks are happening for him to return and that they are headed in the right direction. Many have speculated that if Keaton is included, it could eventually lead to a role in a Batman Beyond film.

Keaton also tells Kimmel who the best Batman is and what he does with his old Batman suit. You can see the entire interview above. Are you hoping that Keaton will appear as Batman again? Are you hoping to see more than just Keaton and Affleck? What else are you hoping for in the Flash film? Leave your thoughts in the usual spot, and thanks for reading!

Quibi Calling It Quits After Only Six Months