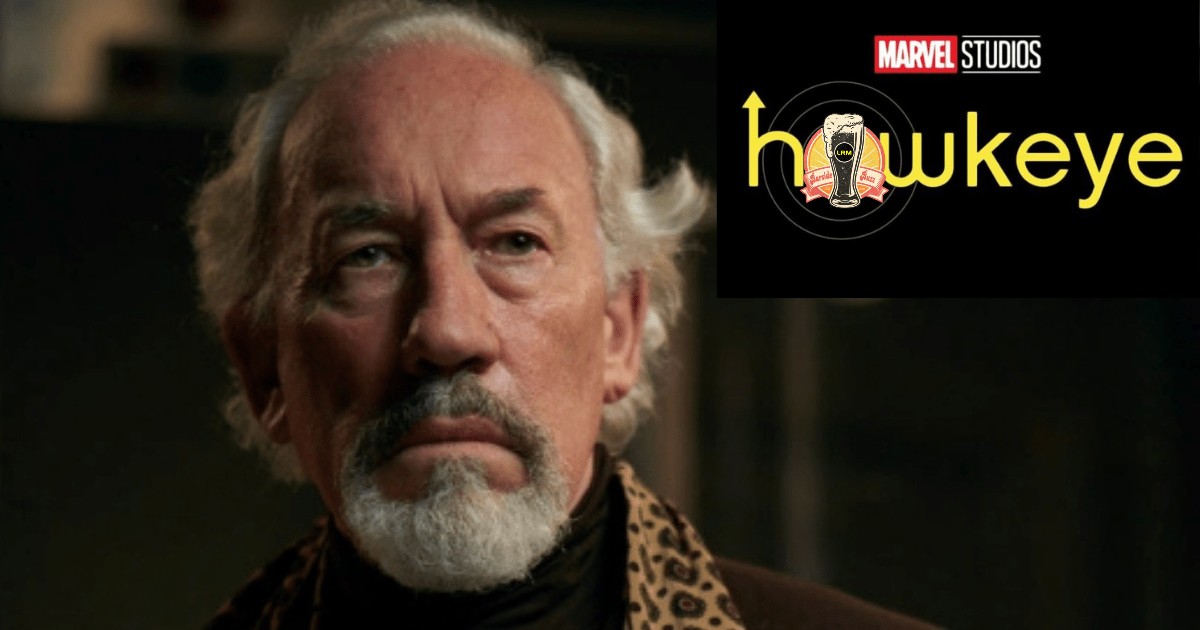 A new report says Simon Callow cast in Hawkeye. The veteran British actor is probably most famous for his role in Four Weddings and a Funeral. According to Lizzie Hill of The Cosmic Circus, who has a good reputation from working with Murphy’s Multiverse, she has known about Callow’s casting since February. Hawkeye wrapped some time ago, so unsure the reason Hill has been sitting on this one so long?

Hill’s MCU hit rate so far is good, so it feels like there was a specific reason she had to sit on this for  while. As for who Callow is playing all we get from the source here is this.

I’m afraid I can’t say too much about Callow’s role in Hawkeye at this time. However, I will share with you that he has a key role early in the series, as is apropos for an actor of his caliber, and that his role has ties to a certain Swordsman, Jack Duquesne, played by Tony Dalton.

RELATED: Return of Klaue In What If…? Confirmed By Andy Serkis

I do find myself perhaps least excited by the upcoming Hawkeye series. so far I think I’ve liked the sheer wackiness of both WandaVision and Loki. Whereas, the more traditional MCU show that was The Falcon and The Winter Soldier I was less impressed with. I’m still not sure the story of Sam Wilson becoming Captain America couldn’t have been fit into 3-4 hours instead. I guess my worry with Hawkeye is that it will fall into something more like The Falcon and The Winter Soldier. However, I could be very wrong.

I never read Hawkeye comic books as a kid. My only familiarity with the character was in Avengers comics. I’m likely missing some real potential here that I am not seeing, that’s my hope. Hawkeye could be the next step of Val’s story, and that’s certainly interesting. The character played by Julia Louis-Dreyfus first showed up at the end of The Falcon and The Winter Soldier. I won’t yet discuss her second appearance for spoiler reasons, but I’m thinking Hawkeye could feel like the next step on her journey?

What do you thin of this rumor of Simon Callow cast in Hawkeye? Are you excited for Hawkeye a lot more than I am?

The Book Of Boba Fett Season 2? Star Morrison Says No Talk Of It – Yet!