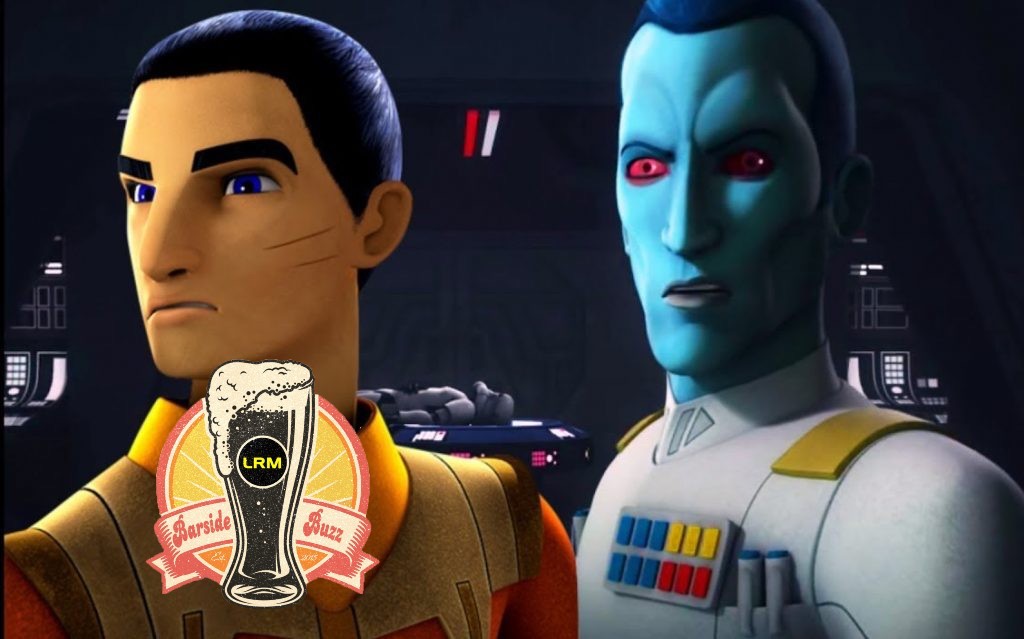 We have some updates on the Cassian Andor and Ezra/Thrawn Disney+ shows.

Star Wars may have primarily been a film-centric franchise for decades, but with the success of The Mandalorian, it was inevitable that streaming television would be the new frontier. If you’ve been following the scuttlebutt over the past year, you’ll know there are at least a handful of shows in the works over at Lucasfilm.

In fact, earlier today, we reported on some corroborating news regarding an Ahsoka Tano show and a Boba Fett one. They also discussed a “mystery series.” In recent months, we’d labeled additional shows such as an Ezra/Admiral Thrawn shows as potentials, but they were nowhere to be found in the report from the outlet Kessel Run Transmission.

We took this opportunity to check in with one of our sources, and according to them, the live-action Ezra/Thrawn series is still in play at Lucasfilm. However, it probably wouldn’t premiere until well after the Ahsoka Tano show. In other words, there’s a bit of time that needs to pass before we get any more information on that.

And, in regards to the mystery series that KRT discussed, there’s a good chance it is the Leslye Headland show that was already announced. Ironically, even though the show from the Russian Doll creator was outed by Lucasfilm, there are no details surrounding it. In fact, from what we hear, no one outside of their inner circle knows anything about what it follows. But we can take a step away from the far-away shows for a bit. We do know that the Cassian Andor series is still underway. In case you forgot about its existence, I’ve confirmed with multiple sources that preliminary work is starting very soon, and that meetings are happening this week. So, get ready, because it’s happening.

Also, one other tidbit. I didn’t think this warranted a story by itself, but there have been reports that the Obi-Wan Kenobi working title is Pilgrim. While it is a fitting working title, that isn’t the case. I’ve confirmed with multiple sources that the Cassian Andor series is the one bearing the name Pilgrim. However, as with all working titles, I wouldn’t bother reading into it. Very rarely, they end up being hints for details, but usually, not so much.

That’s all I got for you today in the world of Star Wars. However, with productions finally finding a way to work under social distancing guidelines, things will start to pick up on the news side of things as well. So, be sure to keep your browsers glued to LRM Online for more news about all things Star Wars!

How do you feel about the Cassian Andor series moving along and the Ezra and Thrawn series still being a possibility? Sound off down below!