UPDATE: While this piece was always meant to be a fun speculation piece, we can’t ignore when a credible source just flat-out dispels it. And that’s exactly what happened here. Not long after the piece published, Star Wars author Cavan Scott basically came in, slammed through LRM‘s doors, and laid out some knowledge with a simple response.

It was always publishing.

Earlier this week, Disney and Lucasfilm made a huge reveal. They finally pulled back the curtain on what was previously referred to as Project Luminous. As excited as I was at the reveal when I watched the Star Wars: The High Republic video, our own James Burns, who was in attendance at the official reveal in Los Angeles, expressed disappointment (you can listen to that conversation at the bottom of this piece). And he wasn’t alone. The other journalists in attendance were also at least the slightest bit disappointed in what was shown. Not because it was bad, but because it wasn’t a film.

Like it or not, Star Wars is a franchise that first burst onto the scene as a movie. As such, it will always be the default and ideal medium for many fans out there. So when it was revealed that Star Wars: The High Republic would be a publishing effort that spanned comics and books alone, it was inevitable there would be some disappointment.

But was this actually the case? James recently shared the conspiracy theories among journalists in attendance and many of them pointed to their originally being a High Republic film in the mix.

RELATED – Star Wars Still Dated For December 2022! It’s Either A Ruse Or Another Rushed Movie! Ah, yes. How can we forget the illustrious Game of Thrones duo? These guys were lined up to do a series of Star Wars films. Of course, they eventually left, leaving a big fat question mark in the Star Wars universe. And then, if you can remember, a couple of months back, Making Star Wars floated a rumor from their sources that the film they were going to make was going to be set during the High Republic era.

According to them, this wouldn’t just be a trilogy, but an entire series of films set within the same era. Benioff and Weiss were to kick that off with their movies, and from there, there would be plenty of others throwing it into the mix as the universe expanded.

Of course, we know that they left, and for all we know, it could have left Project Luminous without their big pillar — film. I have heard a lot of enthusiasm from fans regarding Star Wars: The High Republic, but I’d be remiss not to mention the complaints. After watching the video reveal for this new era, there were also plenty of fans with one question: why couldn’t the movies do this?

One major complaint about the Sequel Trilogy was that there was very clearly no plan — that they were letting filmmakers create the story one film at a time. To see Lucasfilm throw together a big writer’s room for a project that wasn’t film kinda looked like rubbing salt in the wound for fans. When would Lucasfilm show this much care for movies?

Well, perhaps they did. Perhaps a movie was always meant to take place within this universe. Perhaps there was meant to be a sort of symbiotic relationship between the movies, comics, and books. The reveal for Project Luminous was supposedly originally set for January…so why the delay?

This is just a conspiracy theory, but perhaps when Benioff and Weiss dropped out, it left a hole in their slate. They spent some time trying to figure out how to fill it before deciding to just go forward with this as a publishing effort. 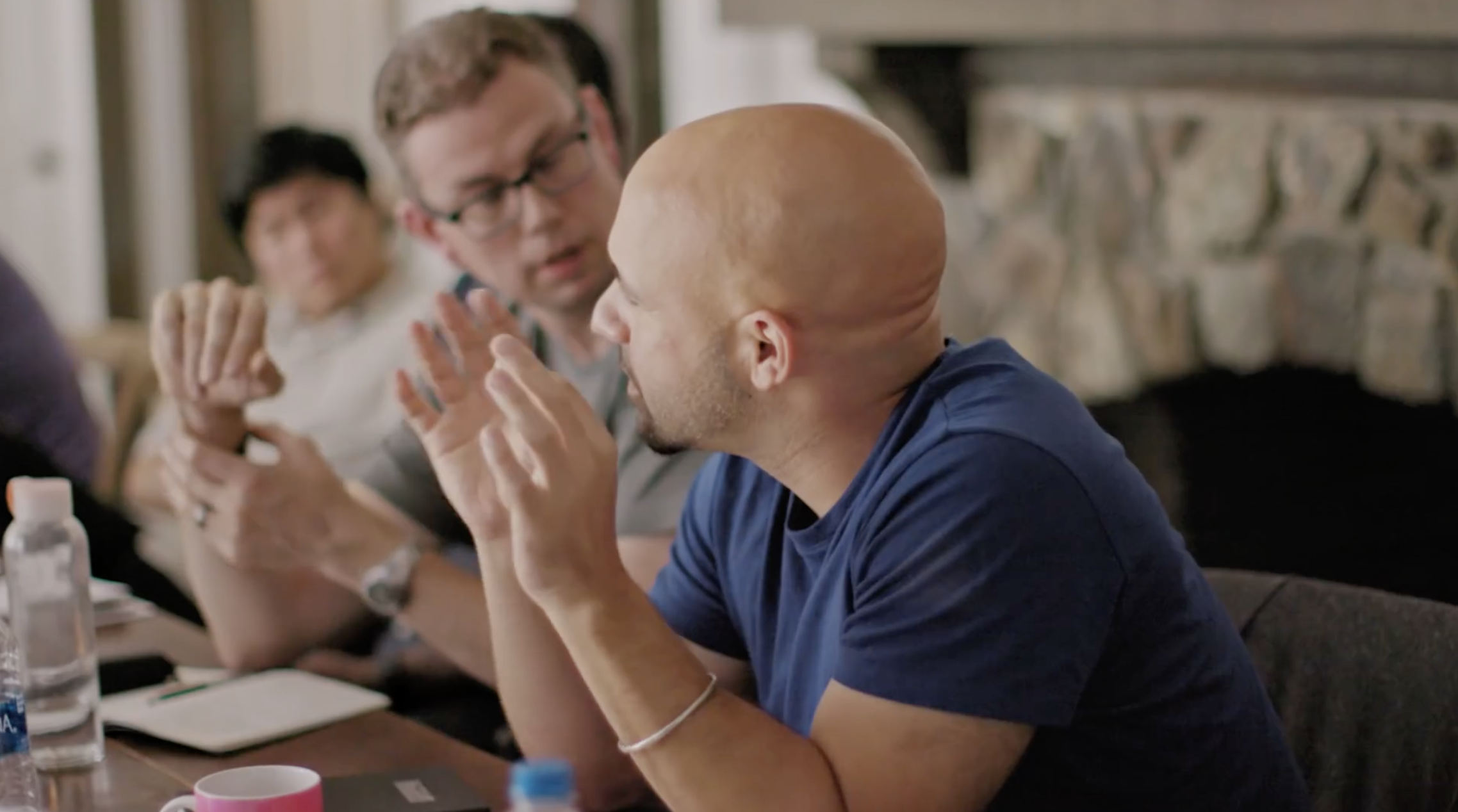 But I can’t close this out without at least bringing in some common sense. In the aforementioned Making Star Wars report, there’s a lot of talk about the High Republic. However, there’s also this base assumption that it was a film franchise to begin with. As someone who has dealt with sources before, it is very easy for bits of information to be lost along the way. Oftentimes, sources are only at one level of an entire complex of the creative process. As such, stuff falls through the cracks and there is plenty of inadvertent misinterpretation.

With that in mind, it’s possible that the outlet’s sources simply assumed that The High Republic was going to be a film series simply because of the scope of the project as a whole. After all, hiring film artists for a series of publications is indeed unconventional, and for the majority of that reveal, I was wondering if it would be a film series.

In short, it could have always been a publication push, and many of us could have simply misread the tea leaves out of sheer wish-fulfillment. I’d hate to be so wishy-washy about this, but when you’re dealing with an entire universe, you sometimes have to be. I frankly have no idea what the true story here is, but I wouldn’t be surprised if either of the above theories were true.

All that being said, should this new era succeed, I think it’s only a matter of time until we get a High Republic film. It could be in 2022, 2024, 2026, or 2038, but eventually, I think it will happen. Why on this green beautiful Earth would Lucasfilm let all that planning go to waste?

What do you think of all this? Do you think films were originally part of the plan at Lucasfilm for Star Wars: The High Republic? Let us know your thoughts down below!

Star Wars Still Dated For December 2022! It’s Either A Ruse Or Another Rushed Movie!