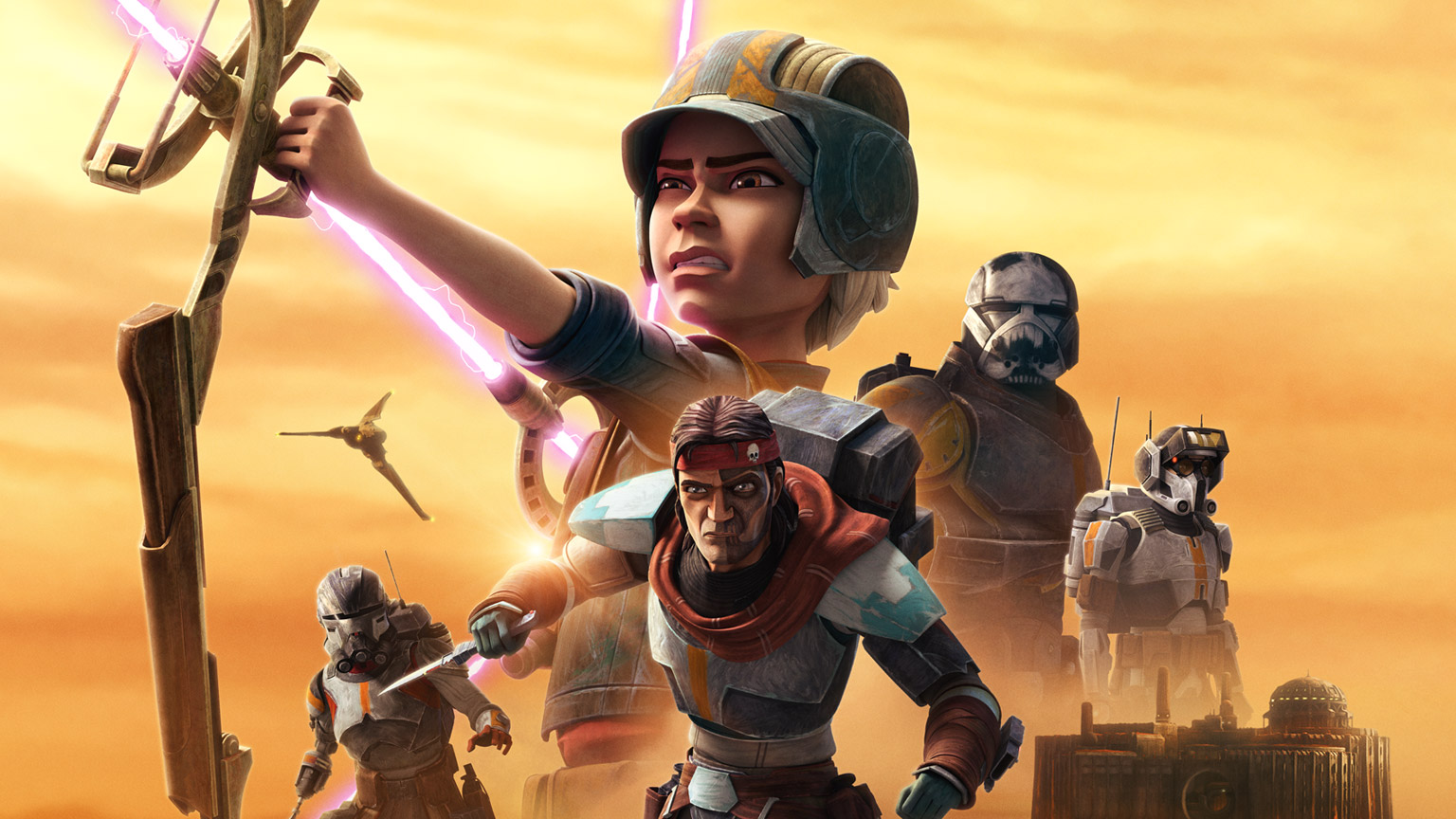 Star Wars: The Bad Batch returns to Disney+ for a second season on January 4, 2023. Ahead of its release Lucasfilm Animation and Disney+ have released a new trailer and key art for the series. You can check out both below.

Ever since Order 66 also known as Clone Protocol 66, Clone Force 99 has been trying to find their way on its own across the galaxy. In the second season of Star Wars: The Bad Batch, we find that months have passed since the events that took place in the season finale of the first season on Kamino.

Now they will continue to venture through the Empire after the fall of the Republic. As we can see in the trailer, they will be crossing paths with friends and enemies as they take on a variety of mercenary missions that will spark new adventures.

Here is the full list of episodes of Star Wars: The Bad Batch and their release dates as shown on StarWars.com

Star Wars: The Bad Batch season two kicks off on January 4th with two episodes on Disney+. The first season of the series can be streamed now on the same streaming platform.

Are you excited for the next season of The Bad Batch? Let us know in the comment section below!