If I’ve learned anything from writing for a blog dedicated primarily to fan-friendly genre films, it’s that people hate the Oscars, but love reading articles about them and trashing them in the comments section below. Obviously, wanting to feed into this most-natural of predilections, I present to you six films which definitely should have been Best Picture nominees but which, for whatever reason, were left out of the category.

I didn’t just pick these movies out of thin air, though. For a post last week, I came up with and used a formula to determine the odds-on-favorite for Best Picture. I’ve used that same formula on other films that came out in 2017 to find these movies. As a reminder to those who read the other article (which you can check out HERE), or as an introduction to those who didn’t, the formula uses ratings and reviews culled from Rotten Tomatoes, IMDB and Metacritic, a mathematical combination of which ranks these movies. All of the movies listed below had scores equal to or above other films that were nominated for Best Picture this year and scores which tied or beat out films that have won in previous years. Without further ado …

Logan already has achieved quite a distinction in gaining a nomination for Best Adapted Screenplay, but it’s not a stretch to say the movie should have garnered a nom for Best Picture as well. Its themes of aging, legacy, and duty are handled deftly and a Best Picture nomination would have been a great reward to Hugh Jackman for years of stellar performances as the titular character. Unfortunately, Logan is still a movie from an existing series, and those movies have a terrible track record in this category. In the modern Oscars era, only 2015’s Mad Max: Fury Road and 2010’s Toy Story 3 have managed to squeak in (but not win) this category.

War for the Planet of the Apes

I loved this movie to death. In fact, it’s my all-time pick as best film! War for the Planet of the Apes isn’t just a great film, it’s the cap on a great series, features incredible motion performances, and is the kind of Biblical epic we just don’t see done well anymore. Like Logan, movies that are part of a series really struggle in this category, but I think the bigger hang-up is the movie’s reliance on special effects (for which it is nominated for an Oscar). There hasn’t been a single special effects spectacular to win Best Picture since Lord of the Rings, while I think one day, the Academy will look back and realize they made a mistake, motion-captured performances just don’t resonate with the current slate of voters.

A critical a fan-favorite darling, it’s a mystery to me that Baby Driver didn’t sneak onto the nominations list. Edgar Wright is a noted auteur and the cast was stellar, including Jamie Foxx, Jon Hamm, Jon Bernthal, and Kevin Spacey. Then again, in a year in which #MeToo dominated the news cycle, it’s maybe not such a surprise that a movie with Kevin Spacey mentoring a young man less than half his age didn’t get recognized. It’s a shame, though, because the movie is choreographed excellently, has real heart and never lets down for a second. 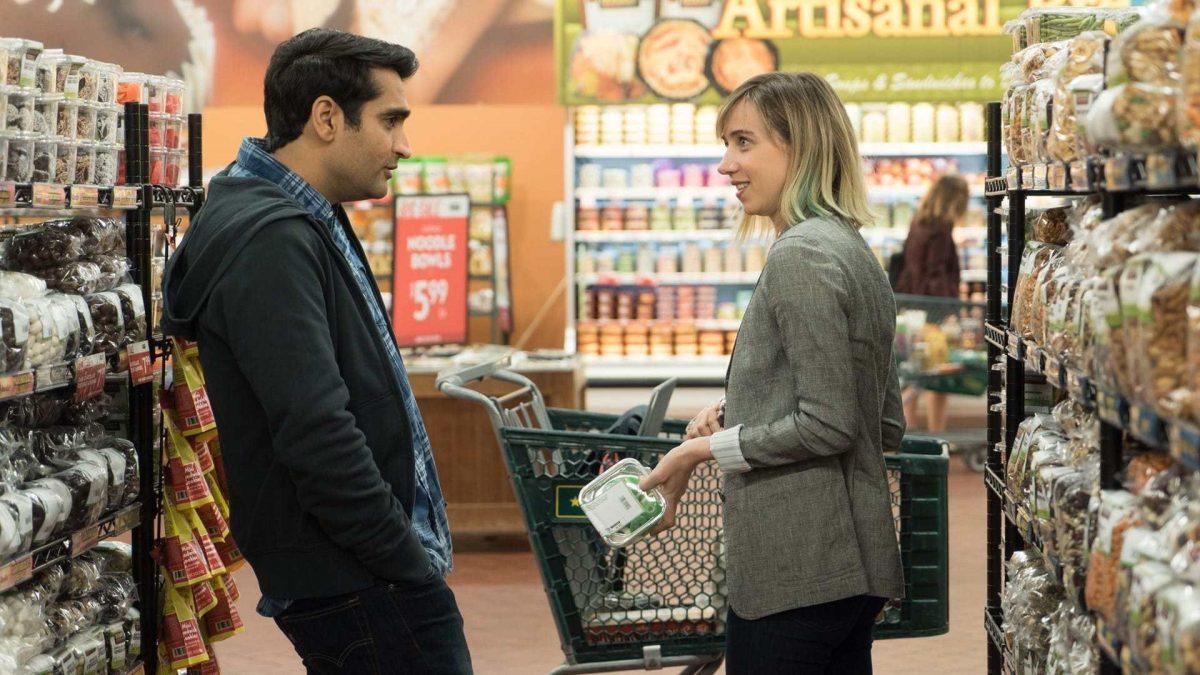 The Shape of Water was weirdly romantic. La La Land is romantic until it crushes you at the end. Same with Her. All three of those films showed that romantic films can really get some love from the Academy voters. But a romantic comedy that warmed the hearts of pretty much everyone this year, as did The Big Sick? No nomination. For years and years (and, oh gosh, more years even), people have complained that the Oscars fail to recognize the films that the “common person” enjoys. The expansion of the Best Picture category in 2009 was supposed to change all that, but The Big Sick‘s absence still leaves head scratching.

Both Up and Toy Story 3, excellent films from Disney’s Pixar, were able to score nominations in Best Picture. Coco is every bit as worthy to join those ranks but somehow missed out this year. Coco is a heart-warming family tale, features a buzzed-about minority cast, and – and along with Inside Out – the film shows that Pixar hasn’t lost its ability to make incredibly moving and original tales. Perhaps Pixar’s recent struggles with The Good Dinosaur and Cars has lowered their status in the eyes of voters? It’s tough to say, but surely a shame that Coco paid the price.

Believe it or not, but the movie which my magic formula (not actually magic) says is the biggest snub is Paddington 2. I’ve already written about the tough time that movies from series have in the category. Coco also was a reminder that family-friendly fare is a tough sell to Oscar voters, many of whom can’t wait to vote for “prestige” films. But come on, Paddington 2, like its predecessor, is a nearly-flawless family film! If the Oscars wants to award filmmaking, Paddington 2 is just as important as Lady Bird or Call Me By Your Name. In some ways, even, it’s more important as it serves as the perfect model for future family films, a huge revenue segment for Hollywood. Random, unknown people in the Oscars nominations committee? You messed this one up.

Now get down there on those message boards and tell us how bad the Academy screwed up! If you like, hit me up on Twitter at @LRM_Brian. Do you agree with the Academy on the above films and my formula is off (imagine that)? Or am I right on? Let us know!

Deadpool 2: Our Interview With Deadpool’s Creator, Rob Liefeld, & His Reaction To The New Trailer