Was That Loki Reference Intended To Be Mephisto? With the premiere of Loki today, many have been hypothesizing and seizing every opportunity to find Easter Eggs. There is a character who some thought may appear back when WandaVision first hit. The character is of course of the Marvel Universe, but fits the tone as well. WandaVison came and went without the character showing up. Now many think there is a reference in Loki to the demon-character himself, Mephisto. 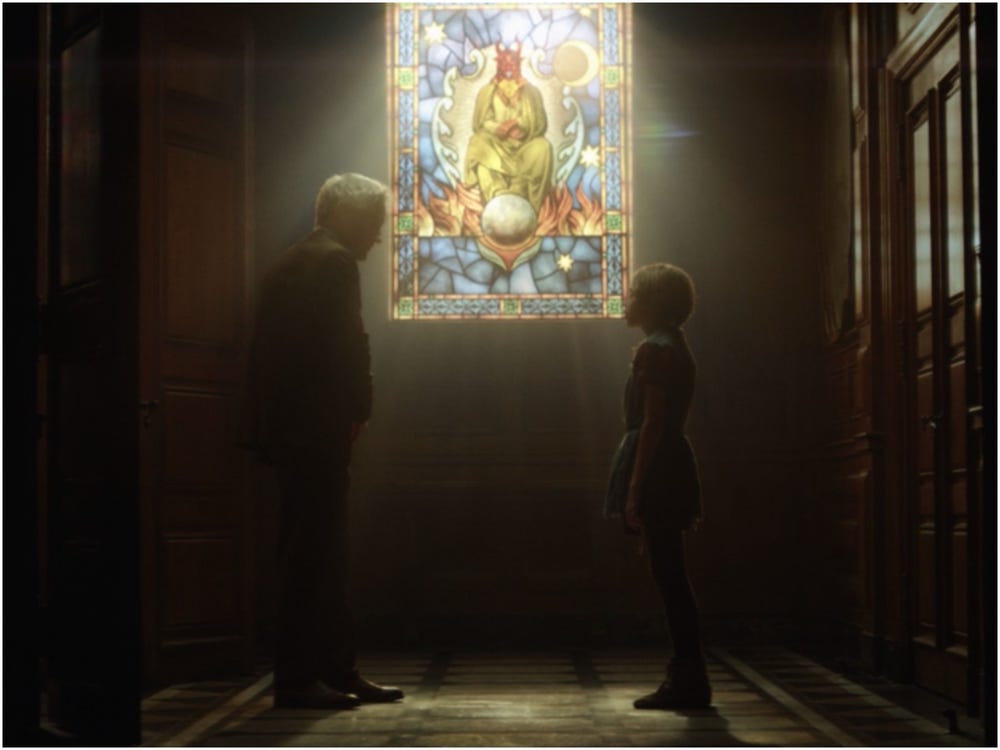 For those unfamiliar, Mephisto is a demon who is immortal and can manipulate magic. This combining with his comic book interactions with the Scarlet Witch is why many thought he may appear in WandaVision. However, we all know the God is Mischief is also the manipulator of magic. In that case, Mephisto can definitely fit in, right? Not so fast. Even though there is that stained glass window of a character looking eerily similar to Mephisto, it is in fact a coincidence. Loki director Kate Herron has an interview with Entertainment Tonight where she shares:

“It’s honestly just a super weird coincidence. Like, it’s genuinely a reference to Loki – the horns, he was cast out of heaven, that’s what it’s a reference to. I did see all the stuff about that online and I was like, ‘Oh, this is going to be interesting.’ [Laughs] But no, it’s more relevant to the themes of our show and it’s not a nod to that character.” Well shoot. The scene is apparently from well before WandaVison. If Mephisto is not in Loki, maybe he will make an appearance in possible future seasons? With his history with Wanda, it seems too good to pass up. While there is currently no news of a WandaVision Season 2, there is discussion that Loki Season 2 is in development. If so, maybe that is when Mephisto will make his appearance? Here is to hoping!

What do you think? Could it be a smoke screen and we will see Mephisto? Or, are we more likely to see him in the future? I think that if there is a WandaVision 2 after Doctor Strange 2, that may be the time to see him. If not, then Loki Season 2 is another good route. Leave your thoughts in the usual spot, and thanks for reading! 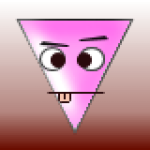 Another Mandalorian S3 Update Which Goes Against What We Recently Reported