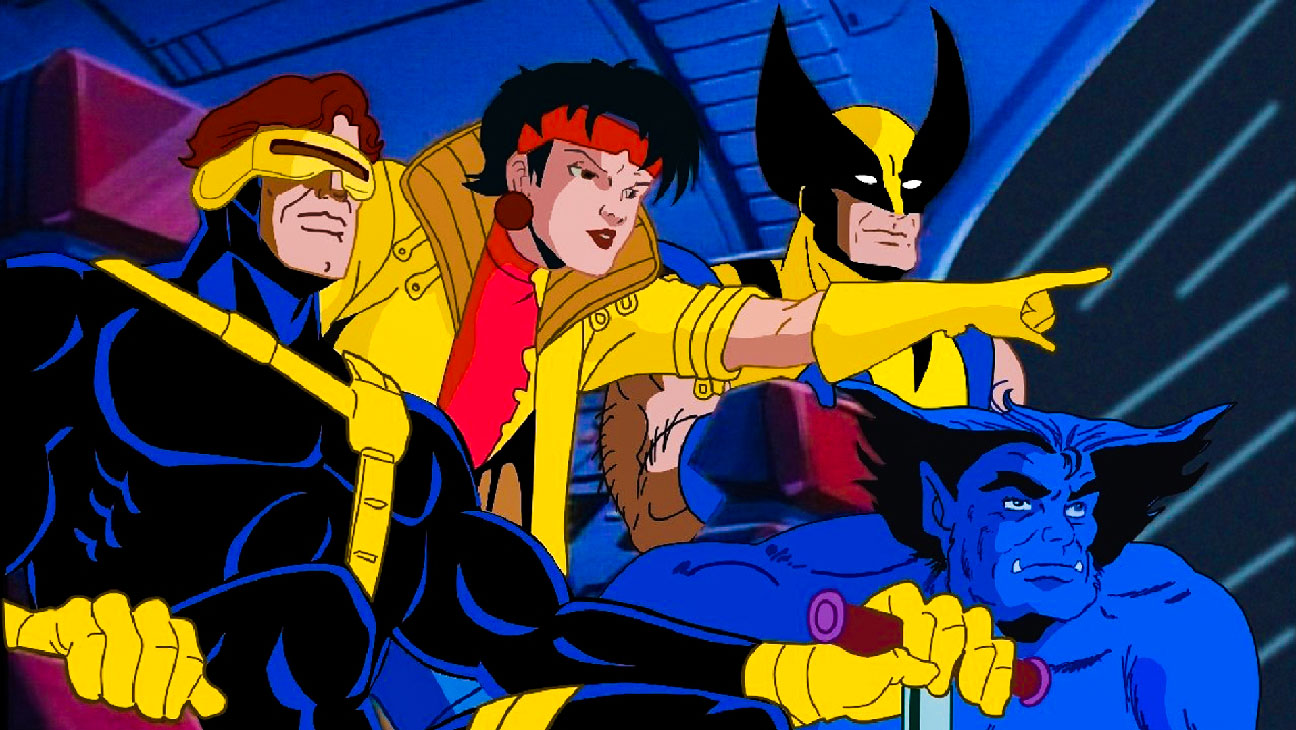 In a recent interview with The Direct, X-Men ’97 writer plays coy on the show being MCU canon. What is canon and what isn’t is a question that’s suddenly become more tricky in the MCU. Now that the Multiverse has been opened up, one could argue that both the Spider-Man and Amazing Spider-Man series are both canon.

Of course where this is really going to bake your noodle is in Doctor Strange in the Multiverse of Madness, so SPOILER warning. Despite this being an article about X-men ’97 we are going to have to talk about some leaked images from Multiverse of Madness. This will serve as the basis for the question being asked of X-men ’97 head writer Beau DeMayo.

Professor Xavier, (Patrick Stewart) has two visible connections to the old X-Men series. His tie he wears is the same from the cartoon. He also has the yellow hovering chair from that show. Therefore, fans wonder if this Xavier is actually the one from that X-Men Animates Series?

With X-men ’97 coming back, it’s a question the outlet put to Beau DeMayo.

“The one thing I can say towards that is, I know sometimes we say, No comment,’ and it’s like, ‘They’re just being obstinate. I’m gonna go with no comment here because part of the surprise will be finding that out when you experience the show.”

RELATED: Kraven And Mysterio Were In Spider-Man 4 Says Sam Raimi

He added, “I can’t speak to marketing, but I think there is a degree of—you will be asking that question.”

The answer to this riddle remains to be seen. However there are so many ways that question could have been answered differently, and yet were not taken. My guess is that DeMayo is hinting there could be a connection. I guess we shall have to wait and see what the show brings when it returns to Disney+?

What are your thoughts on his comments as X-Men ’97 writer plays coy on the show being MCU canon? Sound off below or on Discord as always.