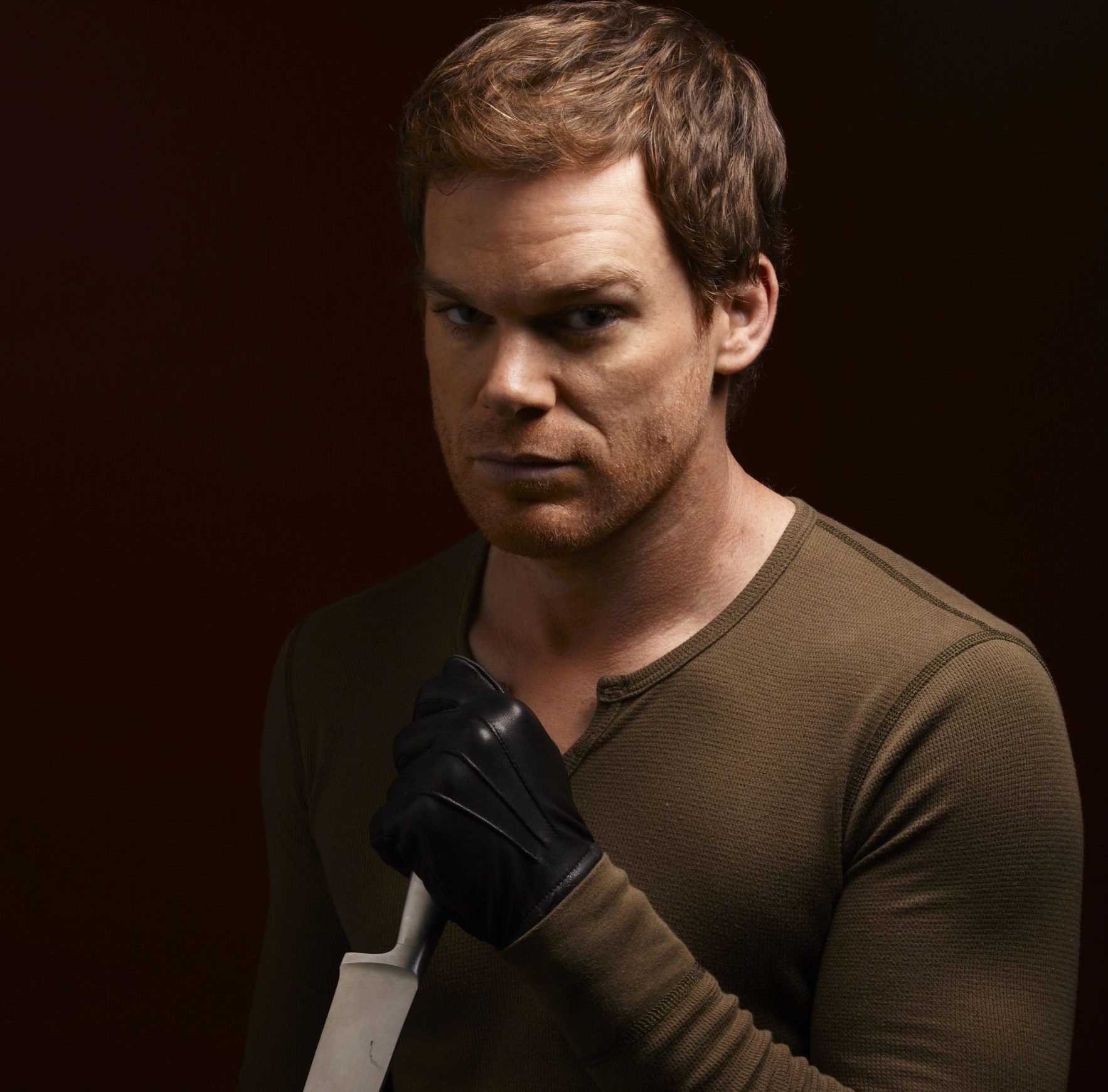 Last week we learned that Dexter will return to Showtime. Michael C. Hall will of course reprise his role as Dexter Morgan and hopefully leave fans with a better memory of the character than the lumberjack fiasco. 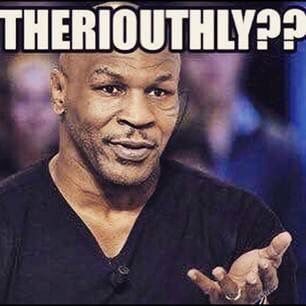 I’m glad this is no longer what became of the intelligent, cunning, and capable Dexter Morgan. To clarlify, showrunner Clyde Phillips said that the show’s return won’t be a ninth season of Dexter, but a mulligan for the finale. You can check out all Phillips had to say while speaking with Uproxx below.

“This isn’t Dexter season nine… This was an opportunity to write a second finale for the show.”

ALSO SEE: The Batman Will Use The Mandalorian’s StageCraft Technology

“We’re not going to betray the audience and say, ‘Whoops, that was all a dream. What happened in the first eight years happened in the first eight years. 10 years, or however many years, have passed by the time this will air, and the show will reflect that time passage. In so far as the ending of the show, this will have no resemblance to how the original finale was. It’s a great opportunity to write a second finale for our show, and Showtime was very gracious about that.”

While I have a healthy dislike for the last two season, I am excited for the show and characters to get a do-over. It’s not often that showrunner will, even indirectly, say they’re going to fix the show. I’m not trying to put words in Phillips’ mouth, but that’s how I see it, and I think it’s freaking awesome.

So here are two, much more fitting ways, Dexter should have, and still could end:

The finale ends with Dexter waking up to find himself bound to a table with plastic wrap, and a collague lecturing him, asking what gives him the right to do what he does before the person kills Dexter.

As he regains consciousness, we look out through Dexter’s eyes to an execution viewing room. Dexter sees Deb, Harry, Harrison, Rita, and every person he’s ever killed. They’re not really there of course, a few seconds later, Dexter’s eyes close, and that’s it.

What do you think of those endings? Let us know your thoughts in the comments down below!

Sabrina Van Tassel On The First Hispanic Woman on Death Row in The State of Texas Vs. Melissa Documentary [Exclusive Interview]