How Zack Snyder May Have Killed Off Batman In The DCEU To many fans, the DCEU will always be the shared universe that could have been. Not to say it no longer exists, but as far as the vision Zack Snyder had, that is pretty much gone now. Most of you know Snyder had a plan for five films, only bringing three to fruition.

Today we get a tasty bit of rumor coming from Reddit about how Zack planned to kill off Batman, yeah, I guess that was a thing that was going to happen. Snyder, you are a bold one. However, I guess after five films, it may have been able to work.

You can check out how Snyder was possibly going to end the Dark Knight. 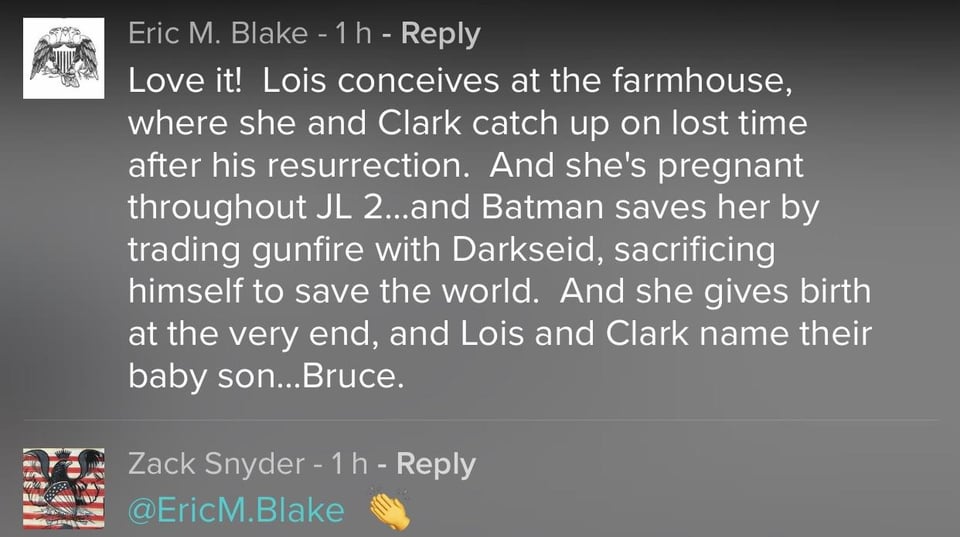 One thing I find puzzling about this is why would Batman and Darkseid would have a shootout?

While the DCEU doesn’t quite match up to the Marvel Cinematic Universe, this would in some ways be equal to killing off Tony Stark, which by the way, is something we may all have to deal with in about 3 months. Anyway, as far as the DCEU, complications arose, ensued, and were overcome, at least for the most part (nerd points if you can name the movie that quote is from) as Wonder Woman and Aquaman have both done very well financially and been well received by both critics and fans.

Would you have been ok with taking out the Bat in this manner? Let us know in the comments down below!

Captain Marvel Will Show Us how Nick Fury Lost His Eye