Simpsons and doughnuts go hand-in-hand. Here are our favorite moments.

Doughnuts are a breakfast tradition that has been around for more than 200 years. In cartoons, doughnuts are synonymous with another long-lasting staple, The Simpsons. The pink-frosted has crossed the line from the 2D world to the 3D world, illustrating the cultural significance The Simpsons has on the pastry of the day. National With the spirit of Homer Simpson, it’s National Doughnut Day the perfect time to examine the best doughnut moments in The Simpsons. Mmm…doughnut.

For A Few Donuts More – The Simpsons: Hit & Run 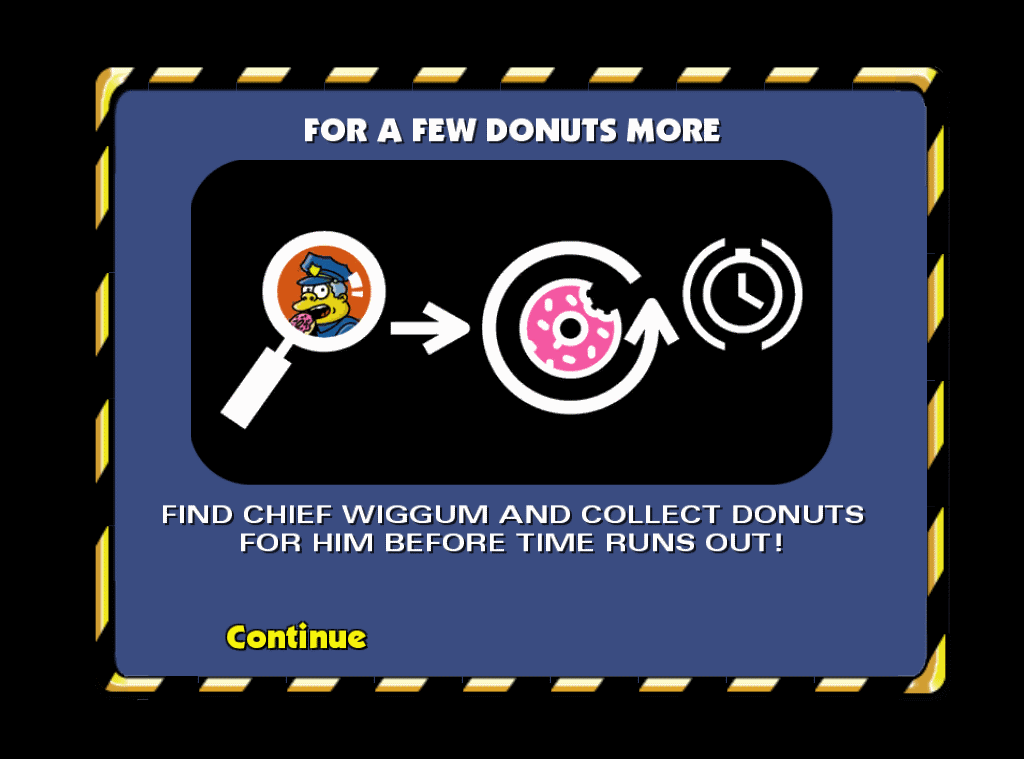 This option comes from the video game The Simpsons: Hit and Run. The goals of this game are similar to Grand Theft Auto, making it a parody wrapped in Simpsons‘ flair. In the first mission of Level 4, Marge needs to bash into a doughnut truck 10 consecutive times. Returning 10 doughnuts to Chief Wiggum leads towards the next mission of investigating crop circles.

Knowing The Food Pyramid-Bart on the Road

Knowing the food pyramid or MyPlate is essential to having a healthy lifestyle. In “Bart on the Road,” Lisa and Homer try to bond leading to a conflict in eating habits. Lisa is a well-known vegetarian focused on healthy food choices while Homer is the opposite. When Lisa asks for a fruit instead of a doughnut Homer says that purple is a fruit. It’s nice to see Homer knows the essentials of healthy eating. 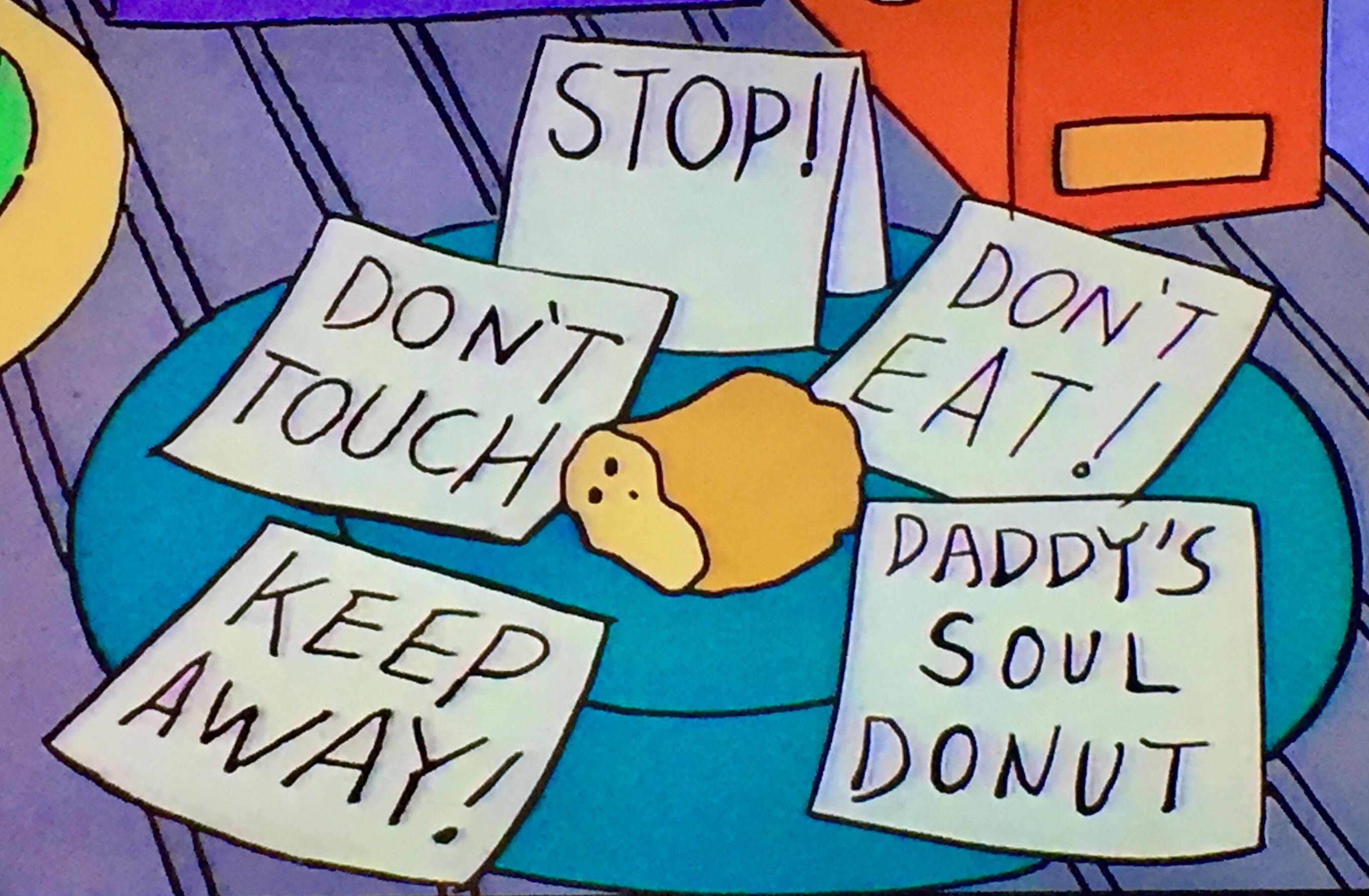 After missing out on doughnuts and forgetting to replace his emergency doughnut, Homer sells his soul. Saving the final bite, he finds a loophole to cheat the devil. Despite blocking off said last bite, Homer eats the doughnut during a midnight fridge raid. This event kickstarts the scene listed as the top doughnut moment in The Simpsons.

The main event that started the storyline of The Simpsons Movie revolved around doughnuts. Homer illegally dumps a silo of Spider Pig’s waste in order to rush towards Lard Lad where free doughnuts are being handed out due to a failed health inspection. Chief Wiggum comes out of the shop with a doughnut on each finger and stacking multiple on the barrel of his pistol. In true Wiggum fashion, he eats off the gun’s barrel. Without a safety, the gun fires, leaving a hole in his hat. The previous detailed that doughnuts are worth your eternal soul while this shows doughnuts are worth physically endangering yourself.

Eating All The Donuts – Treehouse of Horror IV

“Treehouse IV” was one of the best Simpsons Halloween specials which is why there are two entries on the list. Usually, too much of a good thing results in a negative experience. Homer proves this wrong when his punishment in Hell is to eat endless amounts of doughnuts. As mountains of doughnuts are shoveled into Homer’s mouth, he keeps asking for more. If never getting sick of doughnuts after eating endless amounts doesn’t encapsulate the spirit of national doughnut day, I don’t know what does.

What’s your favorite Simpsons doughnut moment? Let us know down below!