Star Trek 4 Movie Has Reportedly Been Shelved, ANOTHER Star Trek Animated Series In The Works 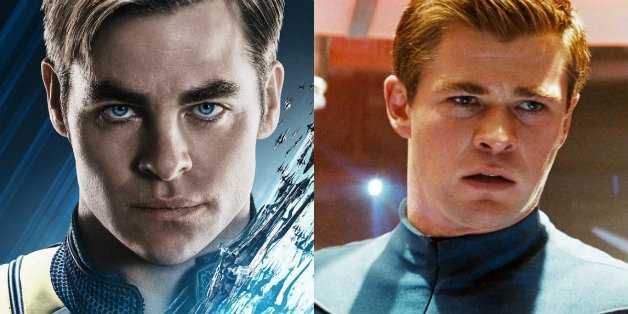 Star Trek has potentially never been a bigger brand than it will be in the next year or two. Right now, Star Trek: Discovery is helping to drive subscribers on CBS All Access, but very soon they will also be getting a Star Trek series revolving around Star Trek: The Next Generation alum Patrick Stewart, who will be reprising his role as Jean-Luc Picard. In addition to that, we will be getting an animated comedy series called Star Trek: Lower Decks.

But that’s the only animated series they’ll be getting, as Trek overlord Alex Kurtzman told THR in a new piece. From what he said there, there will be “two” or more joining the canon of the beloved franchise. However, while each series will be canon, they will be their own distinct beast in terms of style and tone:

“Our goal is to not only expand the definition of Star Trek and what has qualified as traditional Star Trek, but also to tell stories that are both self-contained in a very short period of time that also connect to the larger picture of what we’re doing, not only in Discovery but in the world building of Trek in general. You get to tell these very intimate, emotional stories that are side stories to characters. So you get the benefit of the experience in and of itself but then when you watch Discovery you’ll see that these were all setting up things in the world of season two.”

I can hear you all. “Maybe this can also expand to the world of film soon!” I know I feel you on that one. I personally love Abrams’ Trek films and would love to see them return to the big screen. However, when we last heard about that movie, talks had fallen through with actor Chris Pine, making things unlikely. But, in Hollywood, you never know, right?

Well, a new report from Deadline stated in the middle of a piece that Star Trek 4 has been shelved. This has allowed director S.J. Clarkson, who was attached to helm, the opportunity to hop on board the Game of Thrones prequel train over at HBO.

While I’d never rule out another film at some point in the future, it looks like the potential talks to see Pine and Chris Hemsworth team up as father and son are a distant possibility.

The Men In Black Jump Street Crossover Is Officially Dead