Tenet Will Be A HUGE Gamble For WB — Will Movie Bring In A New Era Of Filmmaking? 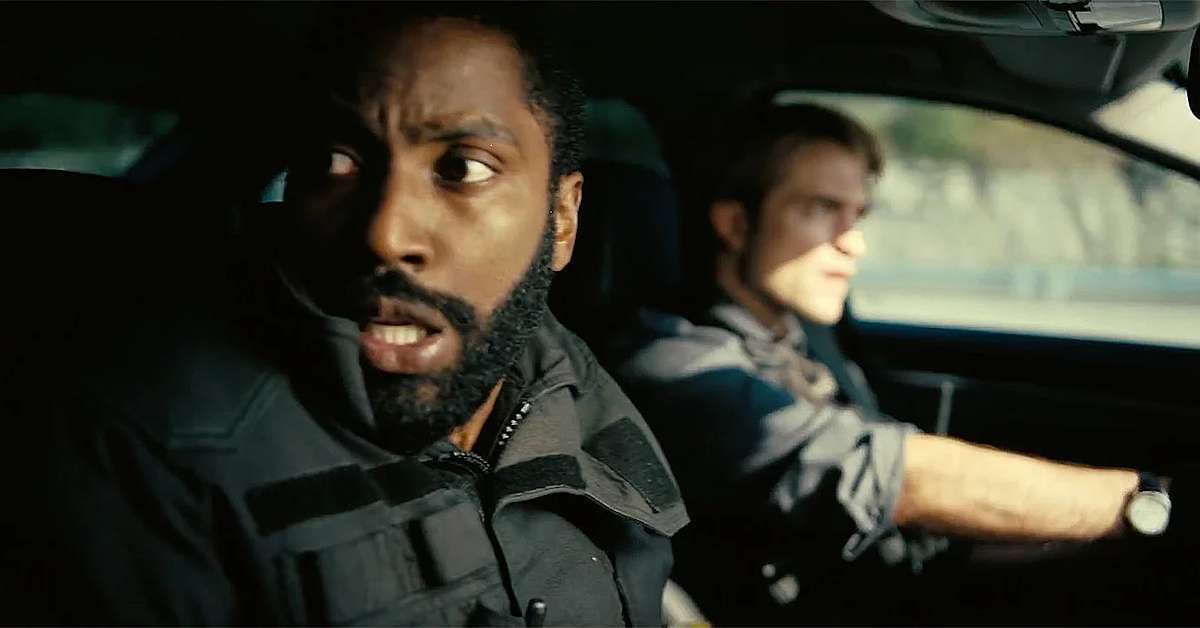 Tenet looks to be a huge gamble — but will it pay off?

Christopher Nolan has never lacked ambition. Even when he sported relatively smaller budgets, his ideas were up in the stars. Based on everything everyone involved has said, Tenet will be no different. For the past year or so, star Robert Pattinson has sung the film’s praises. In all honesty, he’s been the main source of information regarding the film, as Nolan has been predictably mum on the whole thing. We’ve seen a couple of trailers for it, but still can’t quite put our finger on what to expect.

So, instead of bringing you any of that information, why not hype it up with another hyperbolic comment? That’s exactly what star John David Washington did in a recent interview, which was hosted on Fortnite, for some reason.

“We’re familiar with [Nolan’s] films, but this seems like something different,” the actor said about Tenet. “It seems like this is where he’s about to take us for the next 10, 15 years of filmmaking.”

Just what exactly can he mean by that? Like the movie’s plot itself, the comment is obtuse and confusing. Is he seriously saying that the film could push the medium forward in some unique way? It could be that, or he could simply be saying it could have some sort of cultural impact in the same way a film like Inception did. Both are pretty awesome, and only build up the importance of the movie.

But if that wasn’t enough baked-in hype for you, let’s look at one other big aspect of Tenet. Christopher Nolan has been adamant that the film keep its July release date. In an era where virtually every big blockbuster under the sun is getting pushed thanks to the COVID-19 pandemic, this is a huge risk. We don’t know what the pandemic landscape will be like in July, but Nolan and Warner Bros. are expecting audiences to risk infection to experience the spectacle on the big screen.

Let’s not forget that this is no mere standard film. This is an original sci-fi film whose only draw the director’s reputation. His films are one-of-a-kind, and this one has an ambitious $200 million budget to match. While this is all kinds of awesome for fans of original ideas, it makes it that much more of a risk for Warners.

So, what do you think? Is Warner Bros. wise to risk all that money on an original idea at the (hopefully) tail-end of a pandemic? Will Tenet be worth the gamble? Let us know your thoughts down below!