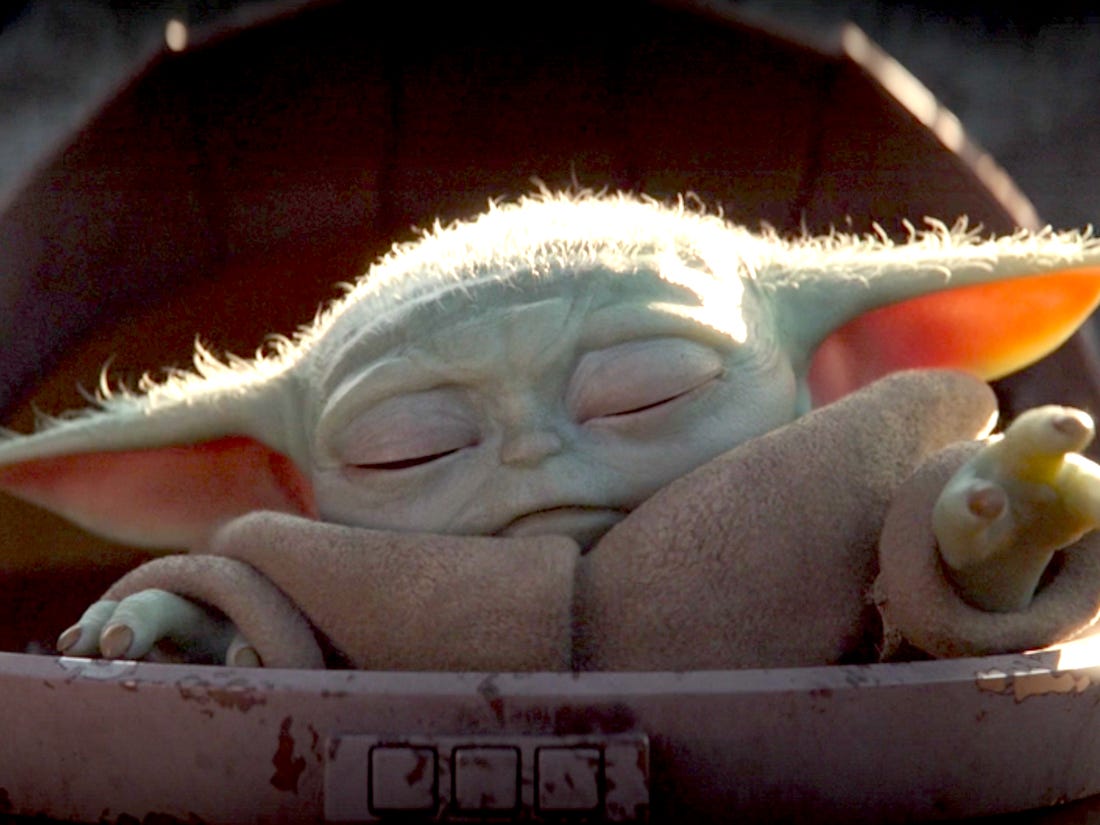 The Mandalorian and Grogu return March 1 only on @DisneyPlus. pic.twitter.com/TArlFDw9ET

This news follows the fact that some footage of the show was once again shown to audiences at the recent CCXP in Brazil. As you likely already know, this trailer footage is not yet online officially, and the latest trailer had a few differences from the poor quality version I have seen previously. Some important points to note are that Coruscant is glimpsed in one shot of the new trailer and there is a moment where Grogu uses the Force against some kind of monster. Hopefully it won’t be too long before this trailer makes its way online for the rest of us to peruse.

As said above, all the rumors for Mando S3 had it placed in February and it was only recently Bespin Bulletin claimed the premiere date would be February 22nd. However, at the time I said this, and it’s true. Predicting trailer or premiere dates because even if your information is genuine at time of publishing. Lucasfilm (insert any other studio) could have changed their mind again by the end of that week. I myself figured February also, but now we know it is just one week later on Wednesday, March 1st.

Not too long to wait now and Season 3 looks to be bigger and bolder than what came before. Will Dinn Djarin regain his honor? Will Grogu continue to increase in power with the Force, despite not being trained by a Jedi? Most importantly, to me, are we getting another team up between Mando and Migs Mayfield, because that stuff was gold in previous seasons.

The Mandalorian Season 3 premiere will hit Disney+ on March 1st, 2023. As always, leave any thoughts you have on this news below in the usual spot.

Guardians Of The Galaxy Vol. 3 Trailer Teases Emotional Finale For This Team