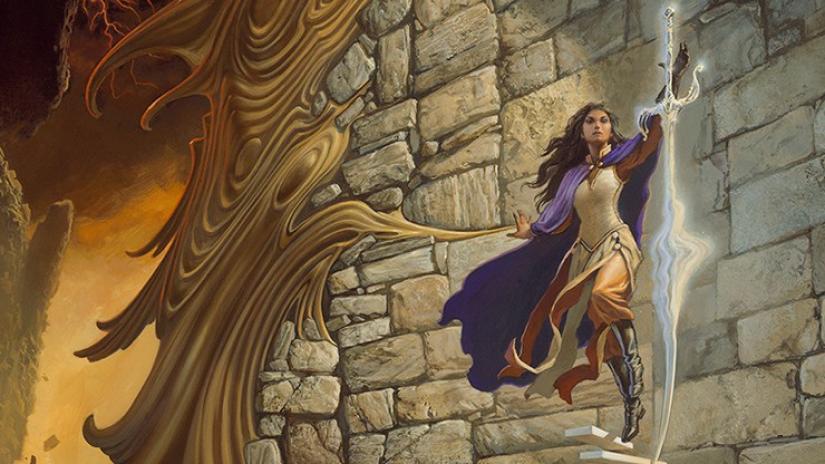 In The Stormlight Archive, what do the Alethis look like?

For the longest time, high fantasy novels released in the Western world have been largely based on medieval Europe. Of course, we have the granddaddy J.R.R. Tolkien to thank for that, as his own Middle-earth mythology led to countless imitators that helped define the genre. As much as I love me some medieval-based fantasy, it has been refreshing in recent years to see the genre expanding. To me, The Stormlight Archive is one such story that helps expand the genre in new directions. More than a lot of mainstream fantasy books out there, it feels like we are truly inhabiting an alien landscape.

Additionally, as you make your way through the mammoth tomes that make up The Stormlight Archive, it’s hard not to notice that the story seems to be comprised of a lot of brown-skinned people. As a Latino, when this happens, I often default to seeing the characters as Latino. So when I read about Kaladin, it’s hard for me not to imagine someone like Diego Luna. When I read about Dalinar Kholin, I can’t help but imagine Edward James Olmos. Then again, on random days, I can also see the distinctly non-Latino actor Temuera Morrison taking on the role.

But which actor is closest, if any? Speaking during a livestream, Brandon Sanderson dug into how he envisions the Earth equivalent of his characters. But it’s not a cut-and-dry answer, unfortunately. “If we did a live-action Stormlight adaptation, we would likely cast Asian characters in a lot of the leads, which is close to what we can get for Alethi, as I imagine in my head. But the skin tone that we put for a lot of the Alethi characters is darker than a lot of Asian people’s skin tone. So, we would just have to say, ‘you know what? We’re going to have to just use Asian characters, because Alethi don’t exist in our world.’ But I can also see us casting some Middle-Eastern characters. All of this stuff, when we got to screen, is going to be a challenge. I hear a lot of you saying, ‘Just do it animated,’ which is why that is still an option.”

So, based on Sanderson’s comments, the closest thing we can expect in terms of Earth ethnicity is Asian. However, while the Alethi may have Asian features, it sounds like he pictures them having darker skin than most Asian countries.

While this is undoubtedly a hassle when it comes creating an adaptation, I can’t help but admire it. It’s clear he has a very specific picture in mind, and the fact that there is no real Earth equivalent helps to make The Stormlight Archive a very different beast from a lot of traditional fantasy stories.

How do you feel about The Stormlight Archive Alethis not having a real equivalent? Are you happy that this is one of many reasons why the novels are best suited to animation? Sound off down below!