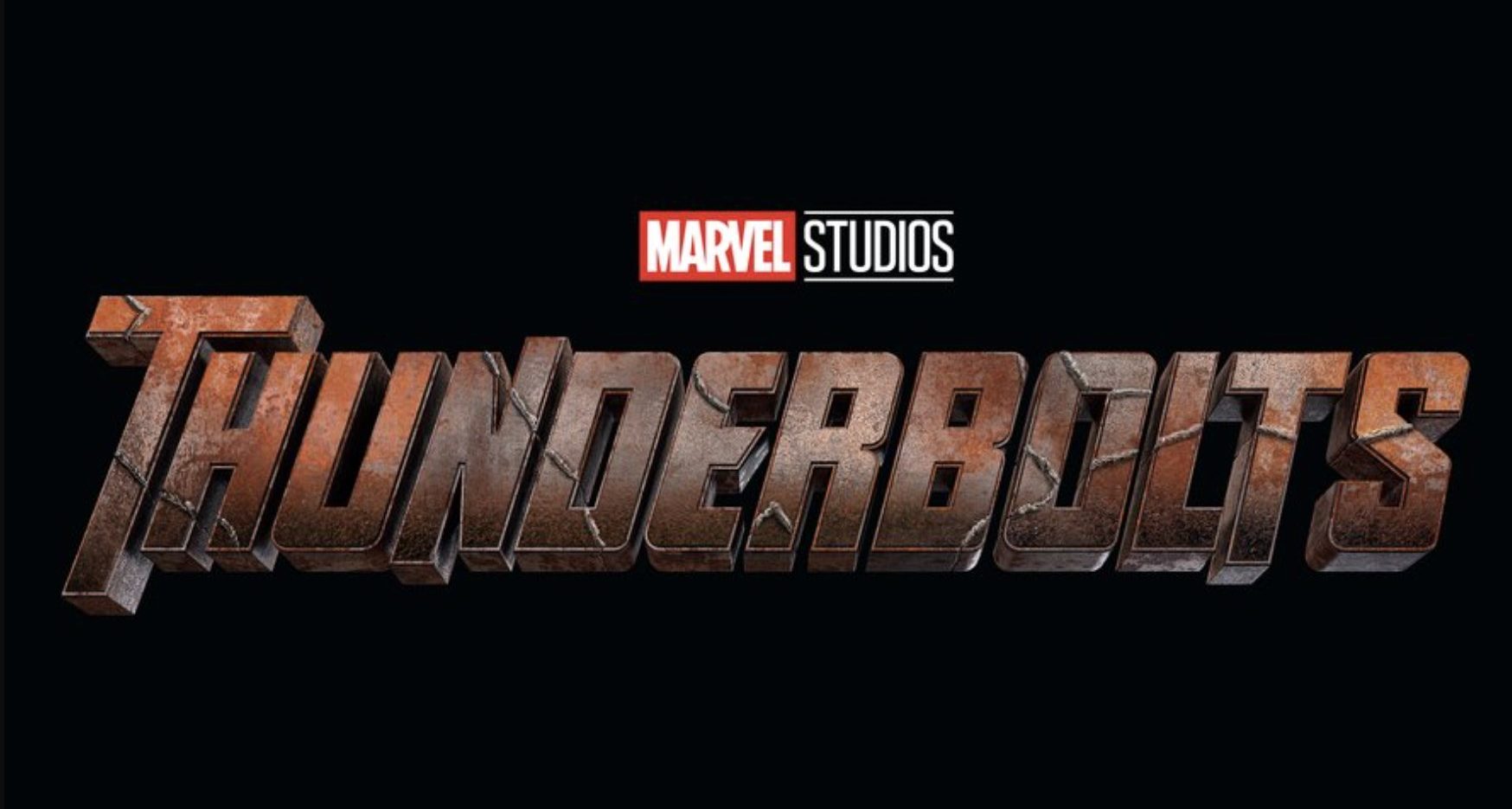 The Thunderbolts villain rumored in the latest Barside Buzz around the upcoming Marvel movie. However exactly who this villain is, Hyperion, or Sentry, will depend on which rumors you listen to. First off we have Grace Randolph who says Marvel is casting for an evil Superman, however the image hints more towards Hyperion.

Sounds like #Marvel is casting an “Evil Superman” for #Thunderbolts!

Now this would match with previous rumors that the Squadron Supreme could be involved soon in the MCU. Specifically we’eve heard rumors they show up in Loki Season 2. However Daniel RPK on his Patreon seems to be hinting the villain, or antagonist could be Sentry. Now, I’m not trying to side with anyone particularly, I don’t think at this time the answer is clear. The rumor of Sentry definitely had some fans taken aback online. After all, Sentry is one of the most powerful characters to ever hit the Marvel comics and has a very complicated story. I don’t think this Thunderbolts team could even hurt Sentry, unless the mission is to appeal to him rather than defeat him?

As for Hyperion, in my opinion he fits the mold better. An evil Superman, but not as powerful by far, who leads a team of not overly powered characters. However without reading the script it’s tricky to say for sure.

Oh and on the script, it seems like insider Charles Murphy got a swatch at the first draft, He’s not spoiling anything, but it’s also clear he wasn’t a fan of what he did see.

Everyone says they're rewriting it. Everything I heard was after the first draft. So if it's rewritten, maybe it's great. https://t.co/bZXDoIDhSX

For now we will just have to wait and see how this pans out. It does seem like Marvel is looking for one of these two to be the antagonist of Thunderbolts, but who and why we don’t know?

What do you think as the The Thunderbolts villain rumored in the latest Barside Buzz? Which would you hope for, Hyperion, or Sentry, and why? As always, leave any thoughts below.