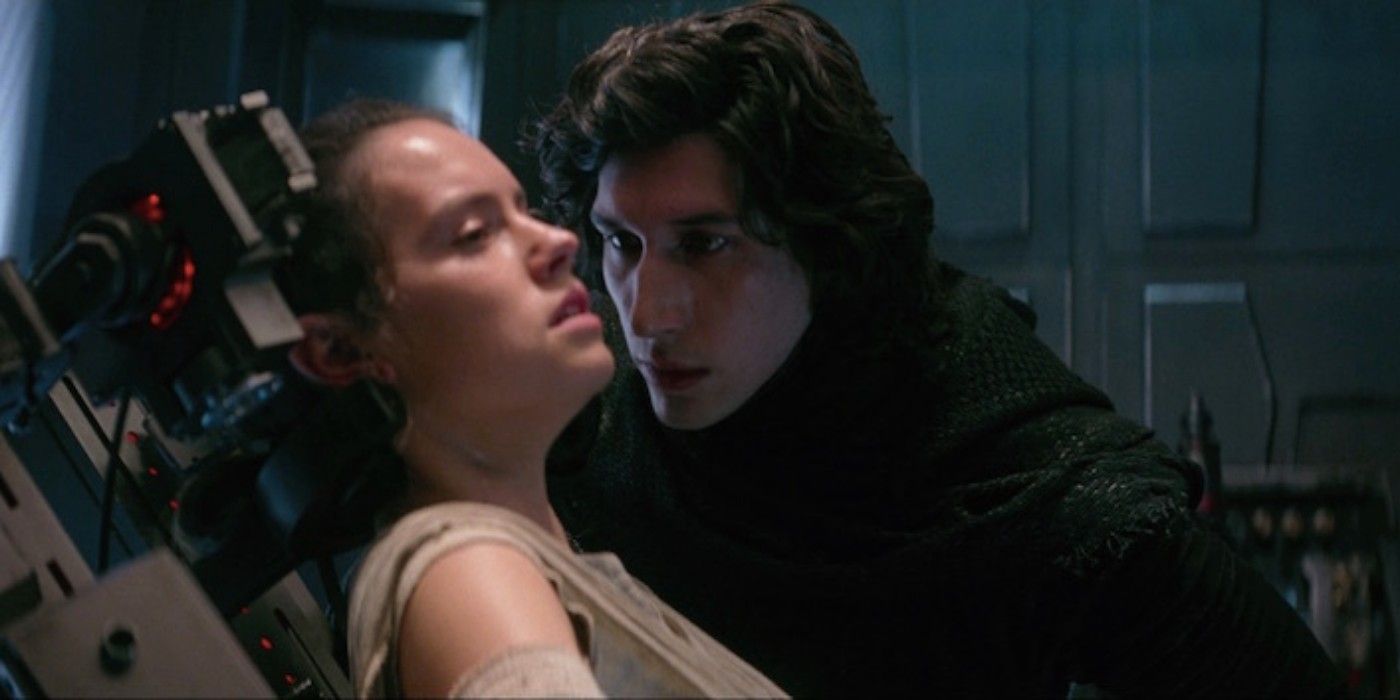 Disclaimer: This post contains spoilers for Star Wars: The Rise of Skywalker.

Star Wars has a bad habit of making everyone related to one another. In a galaxy full of people, it seems as though it all revolves around the same group of five or so, for better and for worse. So, it seemed especially perplexing around December of last year when Darth Vader #25 seemingly revealed something quite key — that Palpatine some how impregnated Shmi Skywalker through the Force.

You can take a look at the panels down below from the comic, and then meet me on the other side for a clarification. Let’s jump ahead to this past weekend, when in Star Wars: The Rise of Skywalker, that it was revealed that Rey was actually Palpatine’s granddaughter. Furthermore, Rey and Kylo Ren shared a tender kiss before the passing of the young Solo.

RELATED – Fan Rants About Phone Use In Theater During Rise Of Skywalker Showing, Punches Fellow Patron In The Face

But if Palptaine impregnated Shmi…wouldn’t that technically make him Kylo Ren’s great-grandfather? So, wouldn’t that mean that great-grandson and granddaughter are the ones that shared a kiss? Has the incest gone full circle here in a galaxy far, far away?

Well, relax, folks, because that ain’t the case.

As mentioned in a tweet from Culture Crave, Matt Martin, a Lucasfilm creative who helps keep the entire canon in check, clarified that the panels above weren’t actually definitive proof of Anakin’s lineage, but rather a suspicion that Vader himself had of his birth.

“This is all in Anakin’s head … I can tell you definitively, as someone who worked on the comic, that is 100% not the intended implication”

Martin followed up the statement with another:

“It’s part of my job to ensure the stories are aligned with the overall vision of Star Wars. If the intention was to make a direct connection between Palps and Anakin’s birth, I would have had it removed.”

So, if this actually bothered you, fret not, as the franchise has not returned to the ways of the OT, where incest was hidden and revealed. Does this change your mind about the ending of Star Wars: The Rise of Skywalker? Let us know your thoughts down below!