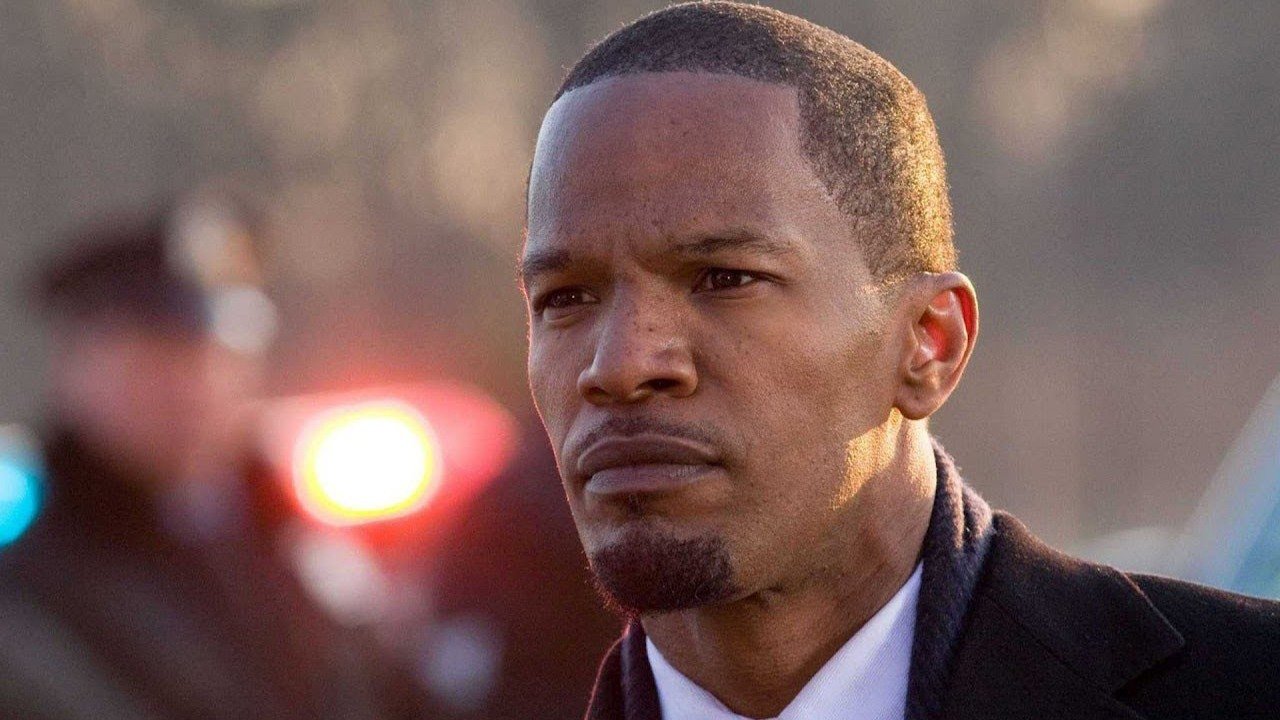 As much as I look forward to the next Marvel, DC or Star Wars movie or sequel, I do enjoy being surprised with something new in the superhero, or sci-fi, genres that turns out to be a really enjoyable watch. Netflix’s Stranger Things or The Boys on Amazon Prime are prime (no pun intended) examples. We fans love us some Marvel, DC, Star Wars, Star Trek or whatever other major franchise. However, I think new, lesser-known or original stories are really important for keeping these genres fresh.

As it turns out, Netflix has just unveiled Project Power, an original superhero movie starring Jamie Foxx, Joseph Gordon-Levitt, and Dominique Fishback. The announcement was made via Twitter and provides a first look at some character posters for the movie:

Get ready for the trailer, coming tomorrow. pic.twitter.com/vXaTxWsDVL

The film itself is set for release on August 14 and was directed by Henry Joost and Ariel Schulman (Catfish, Nerve, Paranormal Activity 3 and 4), with Mattson Tomlin responsible for the script (Matt Reeves’ The Batman). While a trailer is set for release tomorrow, for now we’ve been provided with the following official synopsis from Netflix:

“On the streets of New Orleans, word begins to spread about a mysterious new pill that unlocks superpowers unique to each user. The catch: You don’t know what will happen until you take it. While some develop bulletproof skin, invisibility, and super strength, others exhibit a deadlier reaction. But when the pill escalates crime within the city to dangerous levels, a local cop (Joseph Gordon-Levitt) teams with a teenage dealer (Dominique Fishback) and a former soldier fueled by a secret vendetta (Jamie Foxx) to fight power with power and risk taking the pill in order to track down and stop the group responsible for creating it.”

Entertainment Weekly also tweeted some first-look images (included below) from the movie and subsequently published further details from interviews with the movie’s stars and directors.

Joost explained to EW that he and his co-director jumped at the chance to make this movie once they got their hands on the script:

Gordon-Levitt’s comments to EW also provide a hint of what kind of experience we’re in for with Project Power when it’s released on Netflix next month:

“I love big popcorn movies, but I also love it when a big popcorn movie has a little something to it, and I think this one has just enough. It’s not a movie that is going to hit you over the head with a message… but I think it asks questions that are really salient. Who has the power? And why?”

Given the interesting concept behind this one, the cast, and the comments from the directors and Gordon-Levitt, I definitely plan to give this one a watch.

What about you? Do you plan to watch Project Power come August 14? Or will you wait to see the trailer before you decide? Let us know in the comments below!

The Matrix Cinematographer Talks Why The Sequels Were So Bad